You see, when the clock strikes 12, I like to reflect. 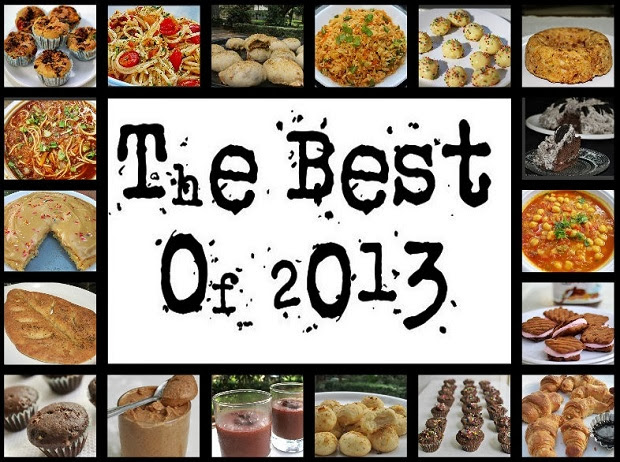 I look back on the year. I look at how far I’ve come since last New Year’s Eve. Then I look at where I want to be 365 days from this day. I believe it is an interesting routine that I have developed over the years that keeps me grounded and in sync with my goals.

I’m not exactly a party-until-you-drop kind of a person. (I know – you now think I’m a boring 80 year old!) I like to do something productive – especially at midnight. Perhaps I’m weird – I think. But it works out well in my favor when I don’t have a nervous breakdown thinking about how to keep Foodomania running! 🙂

Anyway – looking back at 2013, I’m quite happy with the way Foodomania has shaped up. I of course have you – the readers – to thank for! Your feedback helped me learn faster, cook better and share more often – all of which contributed to the growth of this website. So a tight hug and a big thank you to all of you! 🙂

On the cooking front, I can’t help but smile fondly at how much I’ve honed my skills! The first time I made a Black Forest Cake, the whole kitchen was a mess – and it took me 5 hours of measuring / stirring / baking / decorating to get that ready! But today, I could just throw a bunch of ingredients together without even measuring and produce a moist and delicious cake! If you think you need to be born with that skill, please think again!

Before I get all preachy, I’ve decided to compile the most popular posts of 2013. 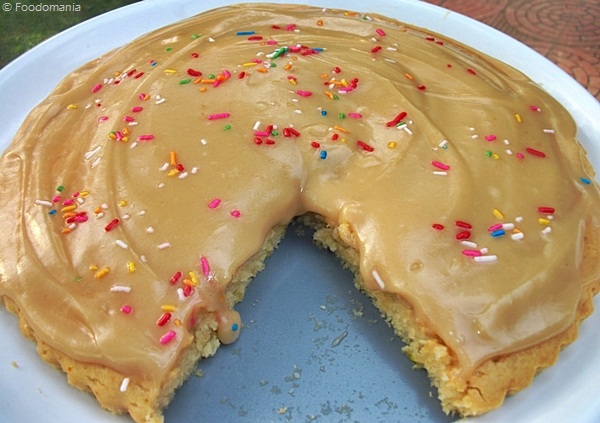 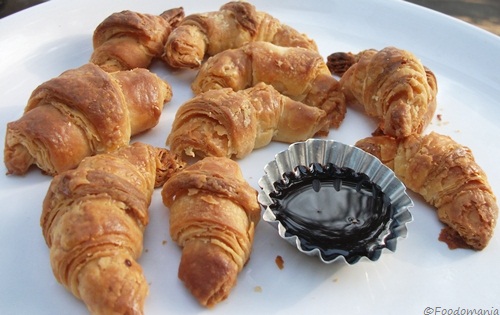 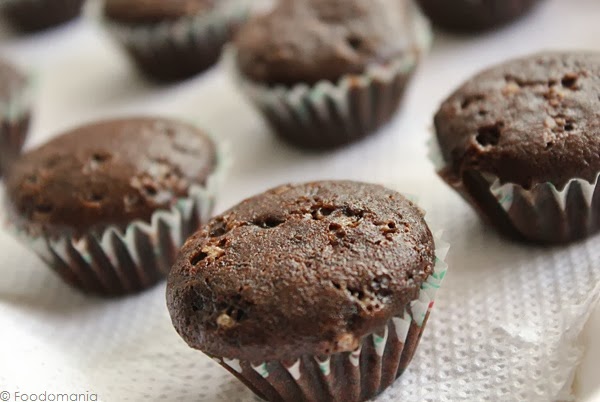 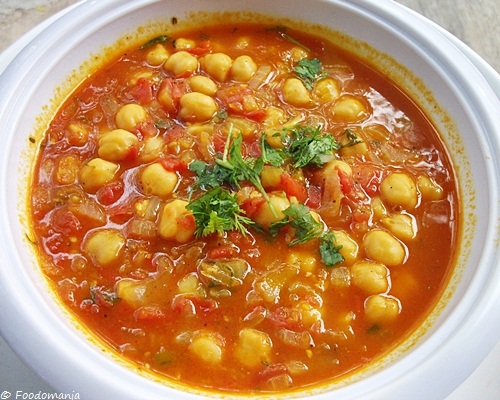 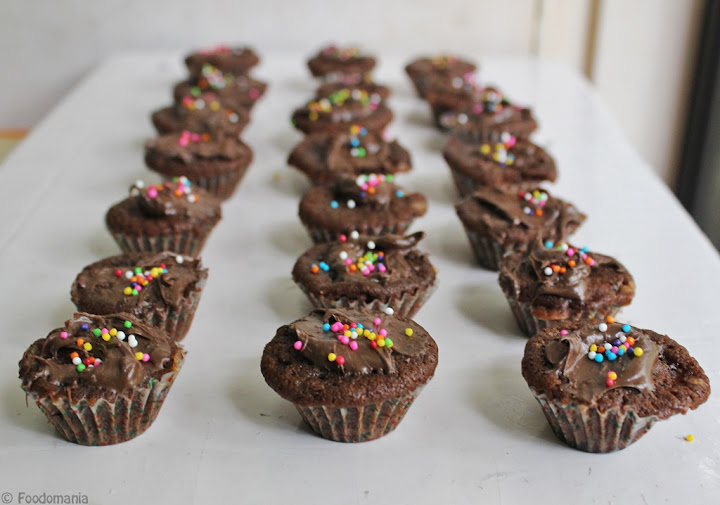 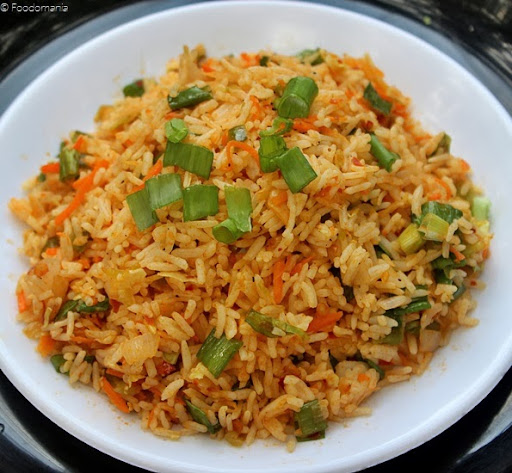 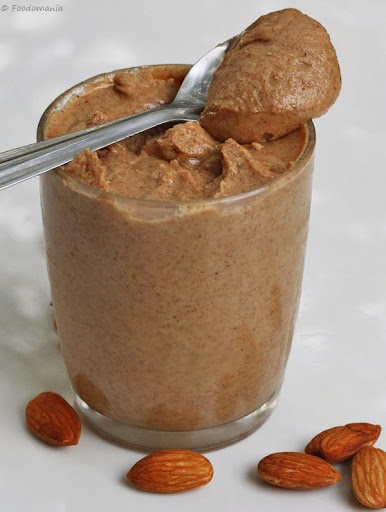 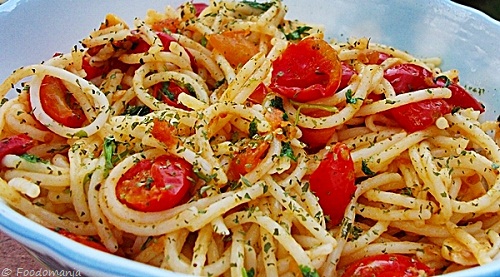 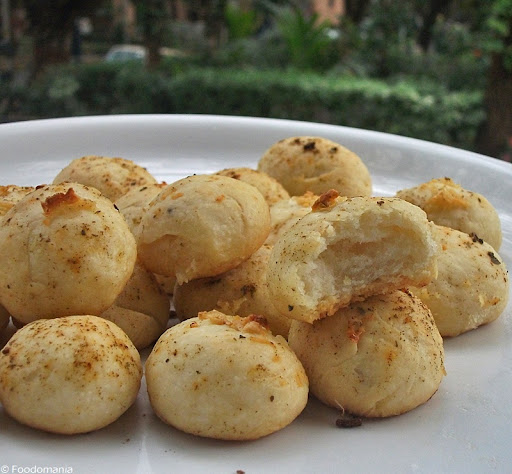 Do you have a favorite recipe on Foodomania? Or do you have a recipe request? Post it down below in the comments section! I love to read them! 🙂

I have a few plans to further develop and diversify the website! One of them is definitely making some progress on Food Photography. I don’t know why, but when it comes to food styling and creativity, I just don’t have the patience! Hopefully that should change soon! Anyway, for now, all I can tell you is there are some exciting things waiting to happen in 2014 on Foodomania! 😀

This has been an amazing year and I have so much to be thankful for – and you and your support are right there are the top of that list.

Here’s to you and an amazing 2014! I wish you and your family a very happy new year!